Greater Bay Area: an Upcoming Bay Area in the East

The “Guangdong-Hong Kong-Macao Greater Bay Area” (Greater Bay Area, in short “GBA”), launched by the Chinese Government in 2016, is meant to foster the collaboration and integration of nine Southern China cities (Guangzhou, Shenzhen, Zhuhai, Foshan, Zhongshan, Dongguan, Huizhou, Jiangmen and Zhaoqing) and the two special administration regions (Hong Kong and Macao) with the aim to turning the region into a dynamic and international economic hub as well as an innovation and technology powerhouse, comparable to the other Bay Areas of the world such as: San Francisco, Greater New York and the Greater Tokyo Area.

Hong Kong – the Facilitator and the Promotor 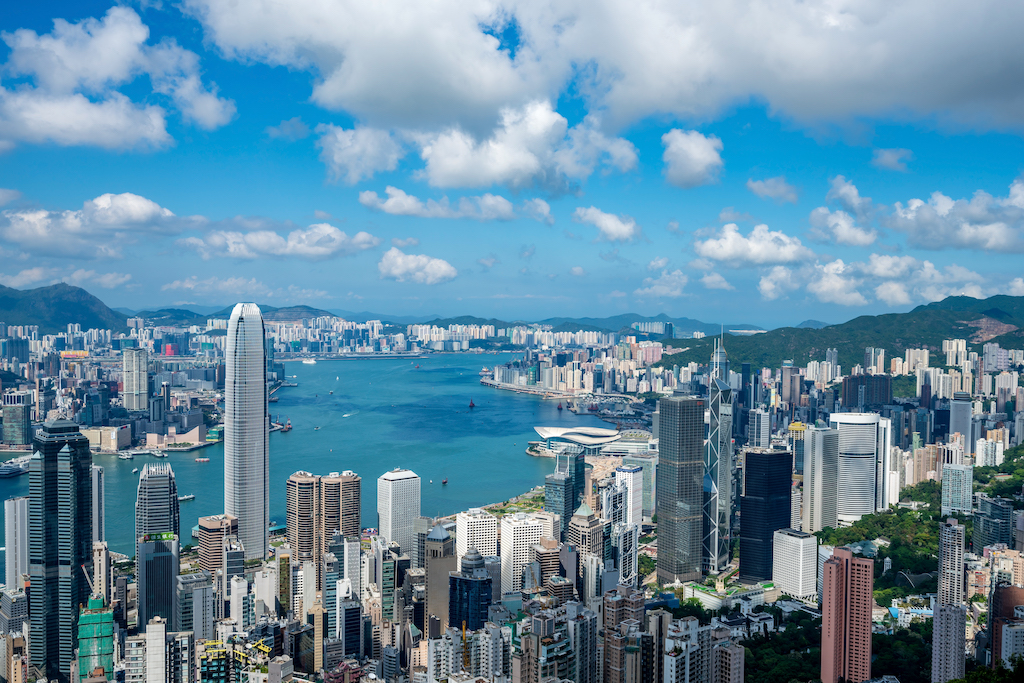 Upon the signing in 2017 the “Framework Agreement on Deepening Guangdong-Hong Kong-Macao Co-operation in the Development of the Bay Area”, Hong Kong started to proactively take forward various initiatives related to the development of the GBA. Indeed, Hong Kong, being the most open and international city in the GBA, and with the advantages of “one country, two systems”, is well positioned to assume a leading role in this Nation’s endeavour.

Well-known for business-friendly environment, renowned professional services in finance, logistics, legal and trade, as well as an aspiring higher education sector which could help steer innovation and entrepreneurship, Hong Kong is a perfect partner for businesses and individuals to connect and excel in this exciting new global economic zone.

During China’s economic reform in the 1980s, Shenzhen was singled out as one of the Special Economic Zones to be an experimental ground for practising market economy - “socialism with Chinese characteristics”. Since then, the city has rapidly grown into “the world’s factory” and is now commonly known as China’s Silicon Valley, home to Huawei, Tencent, ZTE and many of the most famous technology companies in China. It was reported that, among the 18,109 maker projects which have successfully raised fund on Kickstarter, 80% of the projects were carried out in the factories in Shenzhen. Nowadays, the city has over 1.7 million private companies, including some of China’s largest. The city’s R&D output accounts for more than 4% of its GDP which is among the highest proportion in the country and three times higher than the average. Huawei for example, has its headquarter in Shenzhen with over 60,000 employees, of which 25,000 are working on R&D and the company’s total R&D expenditure amounted nearly US$14 billion in 2017. With the unceasing effort from the China government in turning Shenzhen to an innovation and technology hub, it has the potential to become a city comparable to San Francisco’s Silicon Valley in the near future.